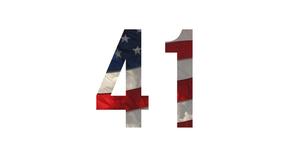 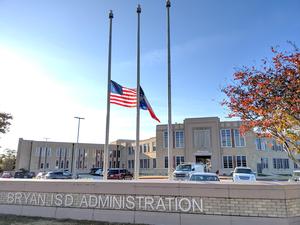 Out of respect for former President George H.W. Bush, Bryan ISD will follow an early release

schedule on Thursday, December 6 to allow our families and employees the opportunity to pay

planned for after 5 p.m. on Thursday will continue as scheduled.

Our schools will release students at the following previously announced early release times:

Upon release, afternoon buses will follow their normal routes.