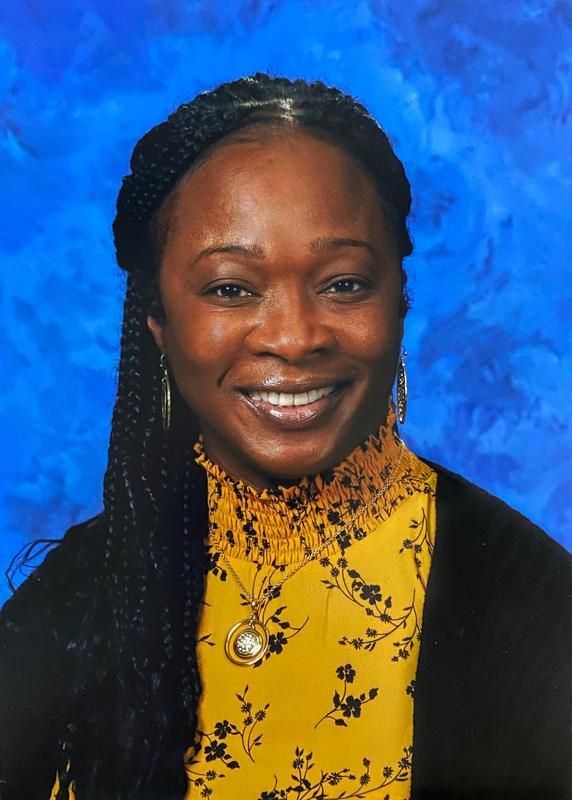 The Bryan ISD Board of Trustees unanimously approved Linda Taplette as Principal of Fannin Elementary School at the Monday, June 6 school board meeting. Taplette has served as assistant principal for the last eight years and taught math/science at the school for a year before that.

Taplette is taking over as Fannin’s principal for Dr. Desiree Caperton, who was announced in the spring as the next principal of Long Intermediate after Long’s Cody Satterfield accepted an administrator of student affairs role with Bryan ISD. Taplette believes she will be well prepared to expand the positive momentum she built at Fannin with Dr. Caperton and the school’s previous leadership.


“Fannin is my home,” Taplette said. “Coming here was providence. Everyone here has a special place in my heart, and I can’t wait to take an even bigger role here.”

The unique home atmosphere also brings about success in Taplette’s life. She represented Fannin Elementary as Administrator of the Year in 2017, 2018, 2020, and 2021.

In 2020, Taplette helped Dr. Caperton embark on the process of becoming a Leader in Me school, the highly-recognized character education program that aims to empower Fannin students with the leadership and life skills needed to thrive in the 21st century. Everyone in the Fannin community takes a role in school leadership.

“Every Fannin Falcon is a leader,” Taplette said. “So, to get the opportunity to lead a school of leaders will be extraordinary. Fannin has a rich history, and we’re looking forward to creating an even bigger and better future here.”

Fannin sits at the site of the first school in Bryan that opened its doors in 1880. As Taplette looks for new ways to continue Fannin’s legacy, she earned a believer in Ginger Carrabine, Bryan ISD superintendent, who said the new principal possesses an inspiring ability to develop lasting, genuine relationships.

“The response from the staff and parents at Fannin was overwhelming that Linda should be the school’s next principal,” Carrabine said. “It’s always great to see homegrown Bryan leaders take the next step, especially when they earn the respect of those around them like has clearly happened in this case.”

Jones Elementary in Bryan ISD was the first foray into teaching for Taplette as a third-grade teacher. After teaching there for five years, Taplette became an instructional coach for the district and then returned to teaching at Milam Elementary before going to Fannin.

In her free time, Taplette serves as a Sunday school teacher and a volunteer teacher at the Brazos County Detention Center.

Linda raised four Bryan ISD graduates with her husband Dr. Mark Taplette. Those Bryan ISD grads have given Linda and Mark three grandchildren attending Bryan ISD. One child is entering second grade at Fannin, and the other is beginning her sixth-grade year at Rayburn Intermediate.